aving arrived at the University of Bristol I visited

K.rner, the head of the philosophy department and chairman

of the interview panel. He described the arrangements and

introduced me to the committee: the president of the university, a

short and lively man with a great sense of humor; Maurice Pryce, a

theoretical physicist; Lang, a solid state physicist; and other assorted

characters. I had never met any of them and knew nothing

of Passage, Rudolf Peierls says of Pryce, “He could be a devastating

theoreticians.” I can testify to Pryce’s destructive propensities

—I was soon going to experience them myself. On the other hand,

I helped him, somewhat to his surprise, when he got stuck in a

lecture on quantum mechanics. But all that was still in the future.

What I then saw was a row of faces, some expectant, some bored,

some impatient—about fifteen of them—and I was ready for battle.

K.rner asked about my studies, my interests, the things I had

read. At one point (so K.rner told me) Pryce objected, “But this is

not a philosophical problem.” “It’s a problem,” I am supposed to

have replied; “and that’s good enough for me.” I got into hot water

Weizs.cker’s. “Can you give us a brief account of it?” asked Pryce. I 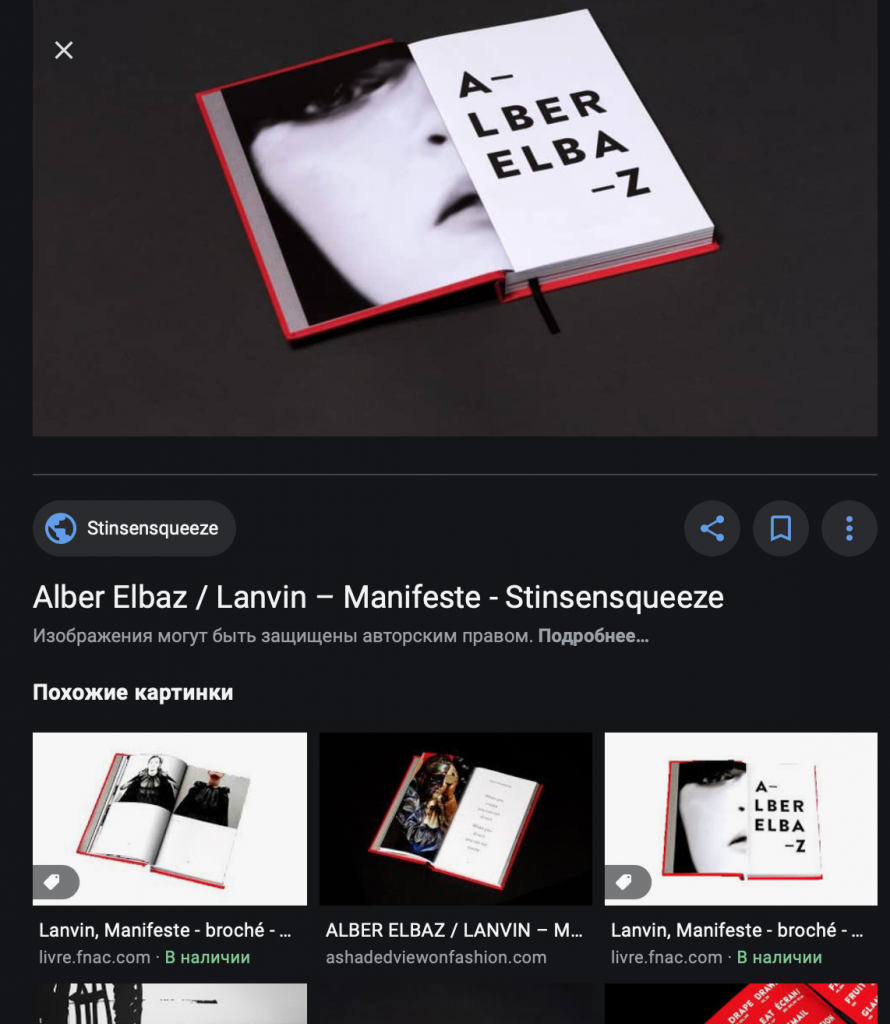 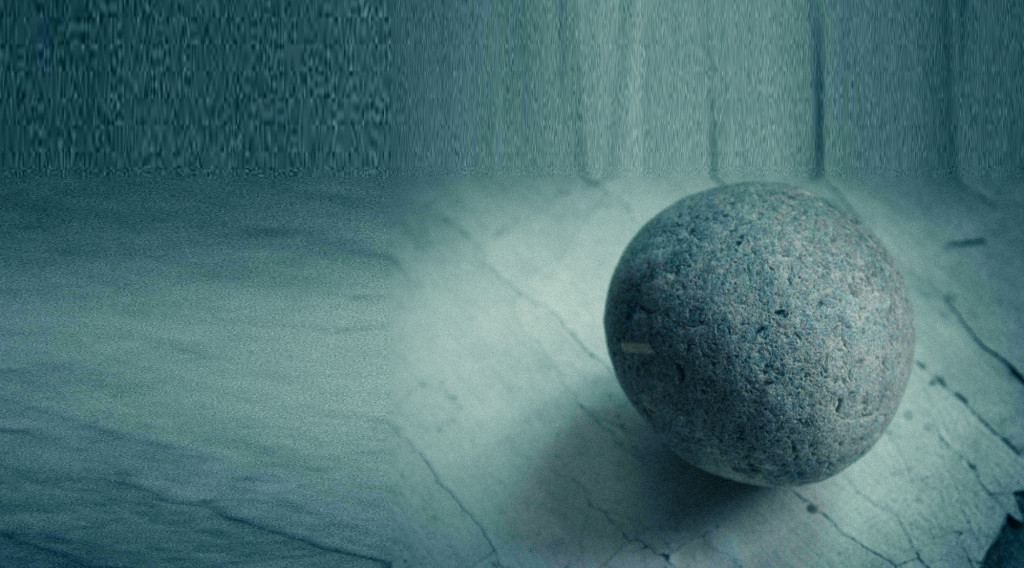