The cultural patterns presented in this guide are defined to help the understanding of general social and cultural trends in Russian society. They might seem to be contradictory and exclude each other. However, the patterns can coexist and overlap while referring to different situational frames. For example, a person can be both generous and stingy: generous considering her friends and stingy regarding charity projects.

The patterns are not unique to Russian society. We find them to a greater or lesser extent in different communities, organisations and institutions worldwide. However, people clearly articulate and mainly configure them in Russian culture, though these cultural and social patterns vary locally and according to people’s social positions. A good example is conspicuous consumption, which was found and described in America over a century ago, but, at the moment, it is highly visible in Russia.

Pattern No 1. Network society. Let’s take two conditions of society — interaction within social networks and the free market. In Russia, business communication mainly happens through social network interaction. The reason is the lack of trust in unfamiliar people, in ‘others’. Thus, if you want to deal with people in Russia, look for ‘weak ties’. Weak ties, in comparison to strong ones, those are between close relatives and friends, are the ties that exist within networks between you and acquaintances and you and acquaintances of acquaintances. See next pattern. To get more information, CONTACT US: antropo.logica.com@gmail.com 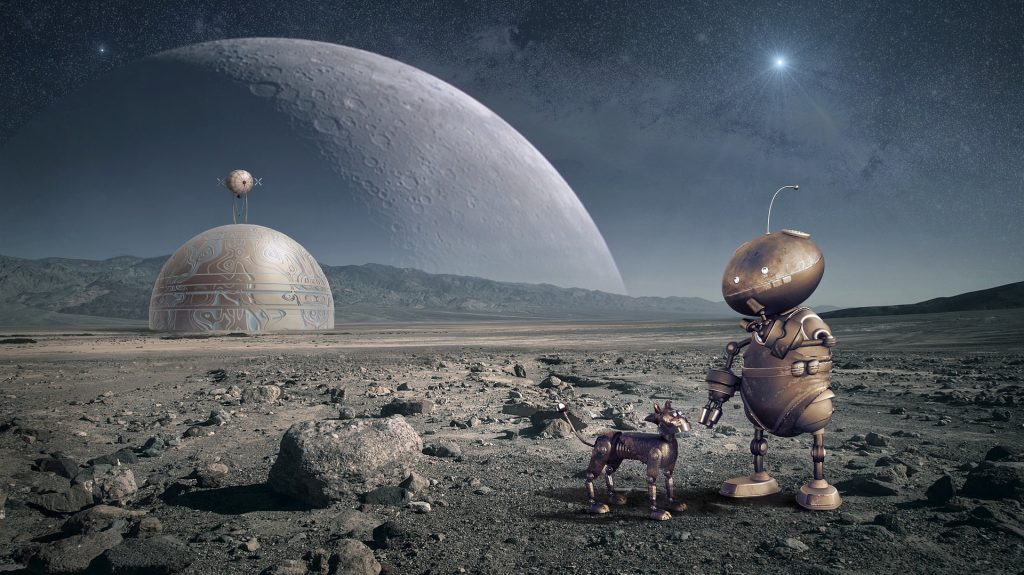 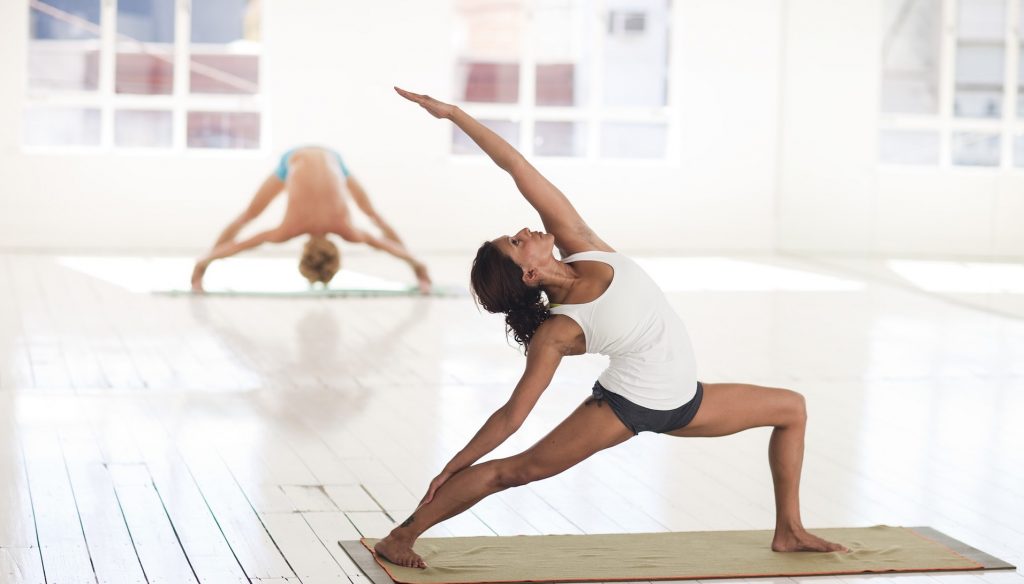 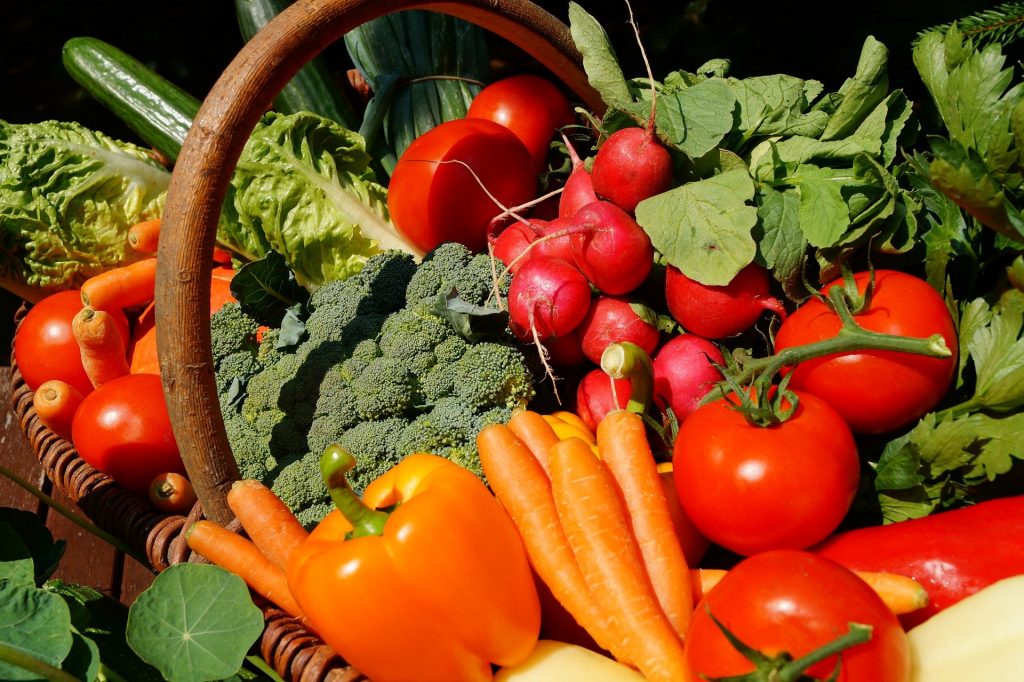