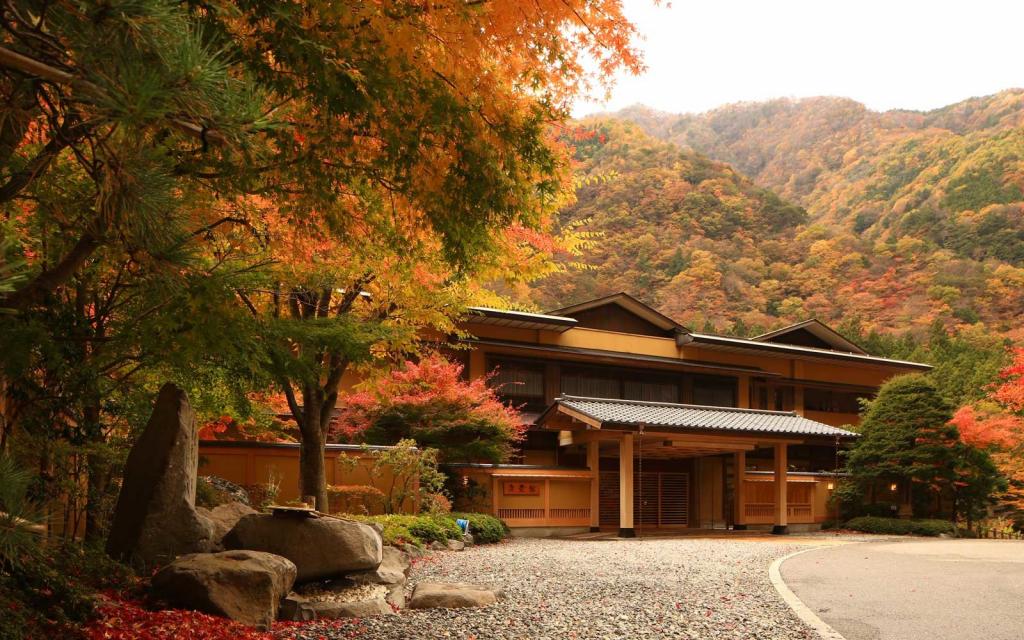 More than 70% of companies worldwide are family-owned, and their life expectancy is only 24 years. Partly it depends on the succession issue: families cannot find business leaders among their members. On the contrary, some Japanese family enterprises have conducted business activities for centuries. The most famous example is the oldest hotel in the world, which has received visitors since 705 AD. The fifty-third generation of the same family owns and runs the hotel Nishiyama Onsen Keiunkan nowadays.

The reason is the traditional way of business succession. In Japan, an owner of a business prioritises not blood kinship but a firm’s viability. That is why a retiring owner not necessarily gives his enterprise to his son. He can invite his son-in-law or an outsider to manage the firm. Suppose he sees that the outsider can conduct the business successfully. In that case, he adopts him as a son and transfers the business ownership to him. 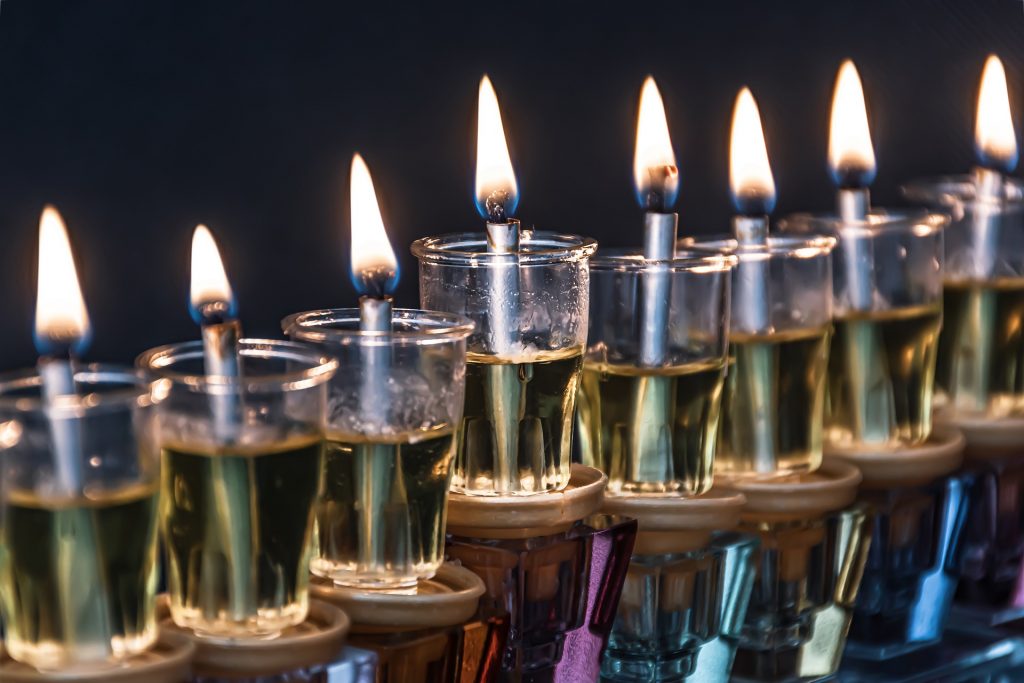